One of the most difficult moments in any war is to look at the faces of those innocent souls who paid the ultimate price and lost their lives. During these moments one doesn’t think about who is right and who is wrong, who is attacking and who is defending, who is left and who is right. At these moments the only thoughts are focused on the unconceivable tragedy of the promising young lives that were brutally cut short and the incurable wound in the hearts of the family and friends. 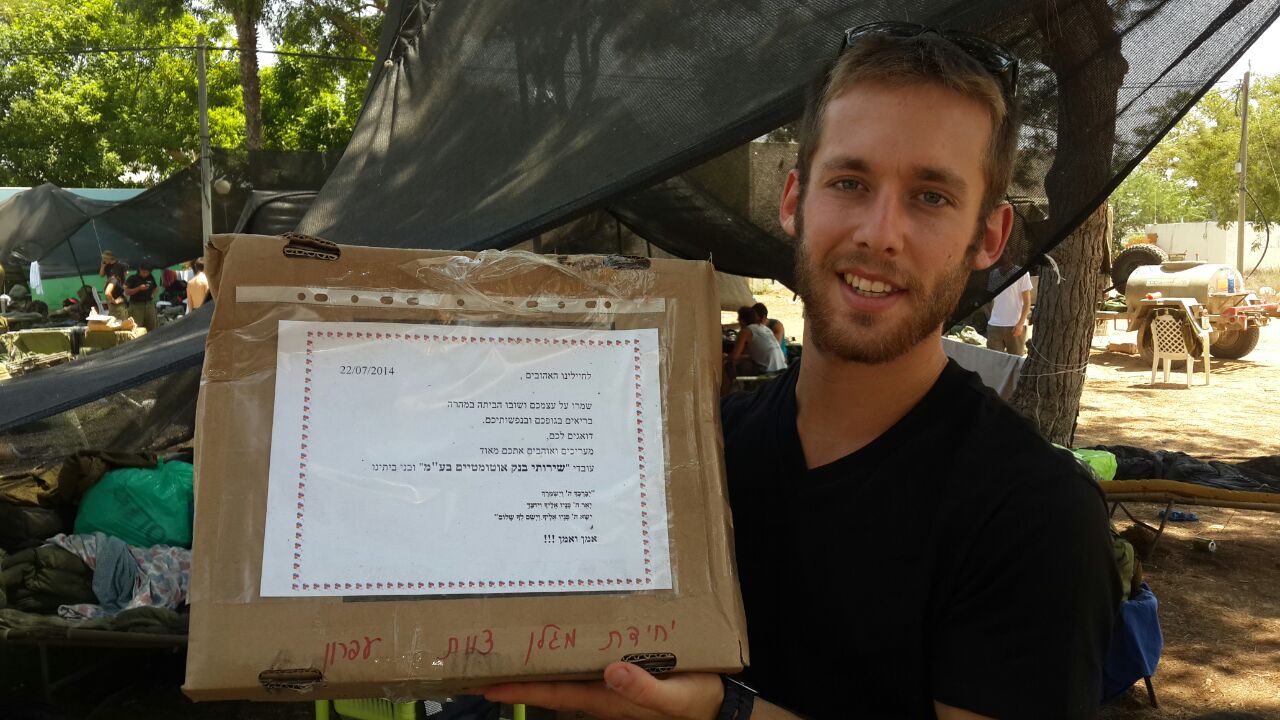 The community of Greater MetroWest and our partners in Rishon LeZion experienced these moments first hand when we heard about the loss of Matan Gotlib (z’l), a graduate of our Diller Teen Fellows Program, who was killed in Gaza. His gorgeous look, his constant big smile, and his exceptional personality touched so many souls in our own community and all over Israel.

A couple of days ago a solidarity mission from our community met with his grieving family. It was important for the entire family to go out of their way and meet with our community members. In an emotional, sad, and yet inspirational conversation they spoke about Matan and thanked our community for memorializing him. They showed us these photos of Matan that were taken two days before he was killed. He took them in order to thank people who sent packages for his unit. 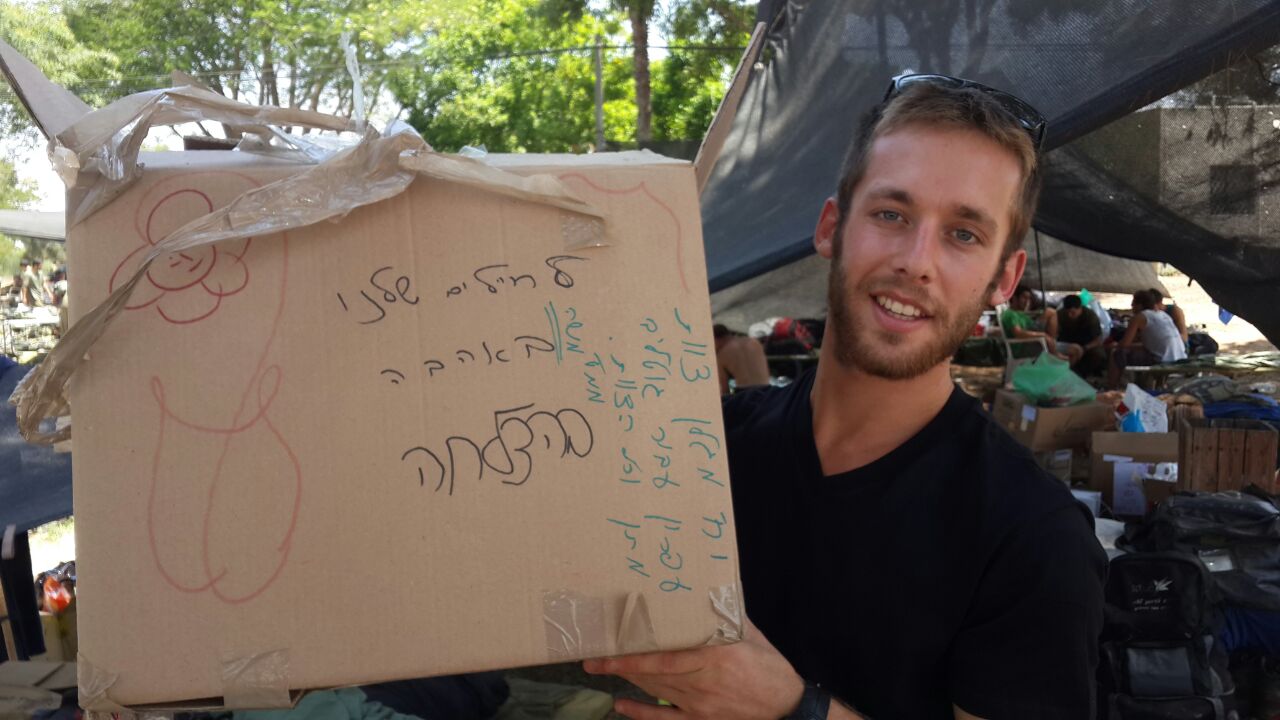 They spoke about his good spirit, about his human values, about his leadership skills and his special character. In the weeks before the operation in Gaza, when his elite commando unit was busy searching for the three kidnapped boys, and even during the operation in Gaza, it was highly important for Matan and his friends to remain moral and humanistic. They made sure that the houses that they were searching were damaged and did their best not to hurt any civilians. Ironically, Matan and two of his fellow soldiers were killed by a booby-trapped tunnel in one of the UN schools.

When one of the mission participants asked the family how will they be able to move from hatred to hope the answer was immediate: “Matan grew up in a home full of hope for peace. He didn’t enter this war loaded with hate and that’s how he died. We believe that most people in Gaza are, like us, seeking peaceful lives. We are still hopeful that the leaders of both sides will know how to lead our peoples for true reconciliation”

Toward the end of the conversation, when there was not a dry eye in the room, our group asked the family what they need and how we can help. Matan’s parents’, brothers’ and girlfriend’s answer was painfully simple: “Don’t forget him.”

In memory of our hero, Matan Gotlib (z’l), the Diller Teen Fellows family and the Jewish Federation of Greater MetroWest NJ are collecting contributions to forever commemorate his legacy.